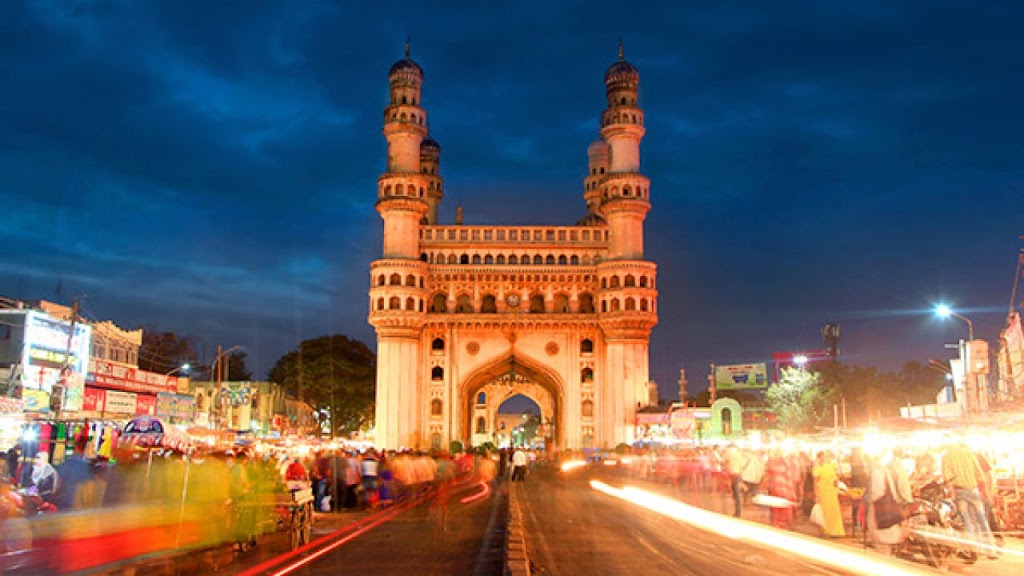 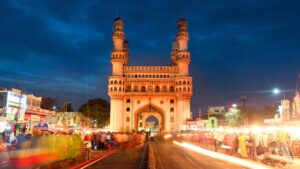 Historical background In the erstwhile State of Hyderabad

As per Art. 243 Q of Constitution of India which has been introduced through the 74th Amendment of 1992, Municipalities include Municipal Councils and Municipal Corporations.

The Government of Telangana desired to bring forth an integrated Act, covering municipalities and municipal corporations excluding GHMC. Accordingly, Telangana Municipalities Act, 2019 was introduced in both Houses of Legislature on 18 and 19 July 2019 and the Legislatures have considered and passed the Act. The Act applies to all municipal councils and municipal corporations (other than GHMC) without any reference to GHMC Act. When the Act was sent to Governor for assent, he suggested certain changes in the Act. The suggestions made by the Governor were incorporated and were sent to him. By that time, the Legislature was not in session, and an Ordinance under the title ‘Telangana Municipalities Ordinance’ was promulgated by the Governor on 21 July 2019 in terms of Art. 213 (1) of the Constitution of India and was published in the Telangana Gazette as Ordinance No.6 of 2019. Further, The ordinance has come into force on 23 July 2019 in accordance with GO Ms.No.211 dated 23 July 2019 of the MA&UD Department and it was published in Telangana Gazette on the same day.

As per Art.213 (2) of the Constitution of India, any ordinance promulgated by Governor has to be translated into an Act within a period of six months. As such, the Telangana Municipalities Act has been introduced in the Legislative Assembly on 17 September 2019. After due deliberations, the Legislative Assembly has passed the Act on 21 September 2019. Later, the Act has been introduced in the Legislative Council on 22 September 2019, and on detailed discussions, the Act has been passed by the Legislative Council also on the same day. The Governor gave his assent to the Act on 8 October 2019 and it has been published in the Telangana Gazette on 9 October 2019 as Act. No. 11 of 2019. Since the Act is the replacement of the Ordinance, the Ordinance is repealed. The Act came into effect with effect from 23 July 2019 as per GO Ms. No.258 MA dated 25-10-2019.

Safety of the building and residents plays a crucial aspect of a high rise building in these days...
Continue reading
by easy2buyproperties

Is It Good To Buy High-rise Apartment?

Vertical expansion in the form of multi-storeyed apartment complexes seemed to be the only...
Continue reading
by easy2buyproperties

What is RERA Carpet Area According To RERA Act.

RERA carpet area refers to anything inside the outer walls of an apartment, but excluding the...
Continue reading
by easy2buyproperties