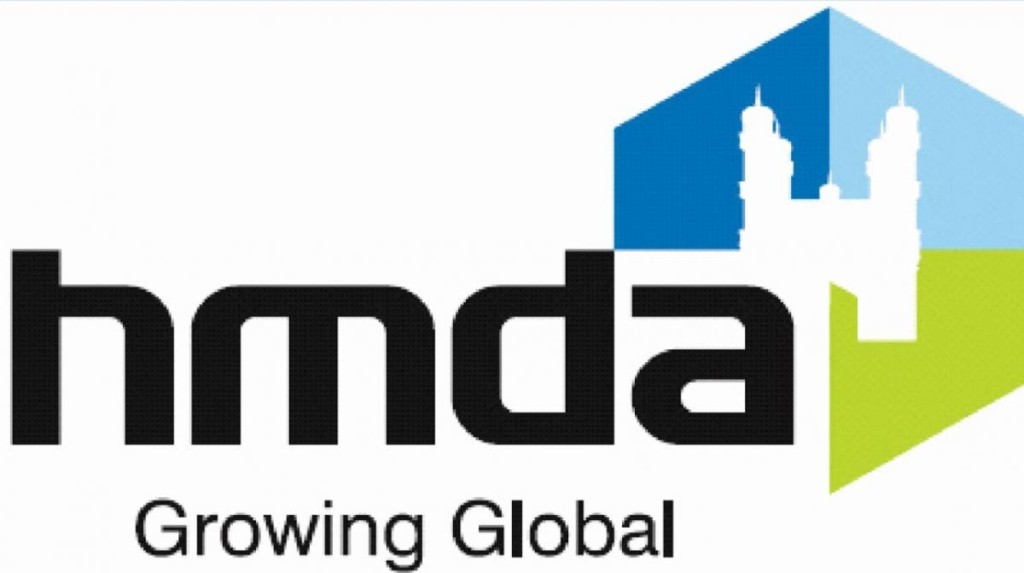 The jurisdiction of HMDA extends to 55 mandals located in 5 districts viz.

The jurisdiction of HMDA includes the areas covered by GHMC, Sangareddy, and Bhongir municipalities and 849 villages.

To expand its development plan and vision the Government has created 7 master plans that have been notified and are in force in the HMDA area viz.

In the stakeholder/ consultation meeting it was decided to prepare a master plan outside the Outer Ring Road Growth corridor master plan.

Draft Metropolitan Plan 2031 was prepared for 5965 sq. km. which includes the following.

In the present trends of development, the Inner Ring Road, Outer Ring Road, Radial Roads has proposed development in Hyderabad Metropolitan Region with a Peri-Urban Zone all along the urban area.

(b) Pollution Control Board

For more information on mster plan 2031 of all the Drafted maps visit https://masterplan.hmda.gov.in/Masterplan2031

HMDA ZONES: Categorization of land use zone regulations and its guidelines for various establishments?

Before buying a home the one have to know the jargon of the area defined by a builder, Carpet...
Continue reading
by easy2buyproperties

About 36,000 Waqf properties in Telangana will be geo-tagged in the next six months, a project...
Continue reading
by easy2buyproperties

Know How is EC different from EC, CC, and OC

An encumbrance certificate is a legally issued paper or document that certifies that a property is...
Continue reading
by easy2buyproperties